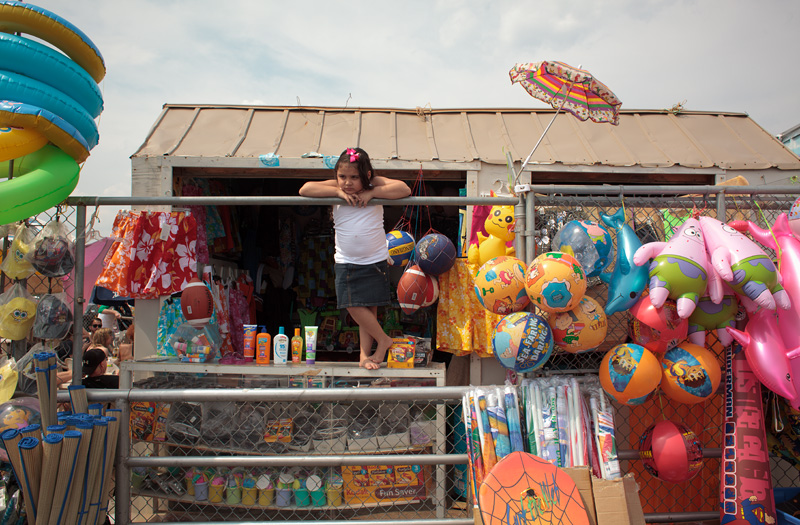 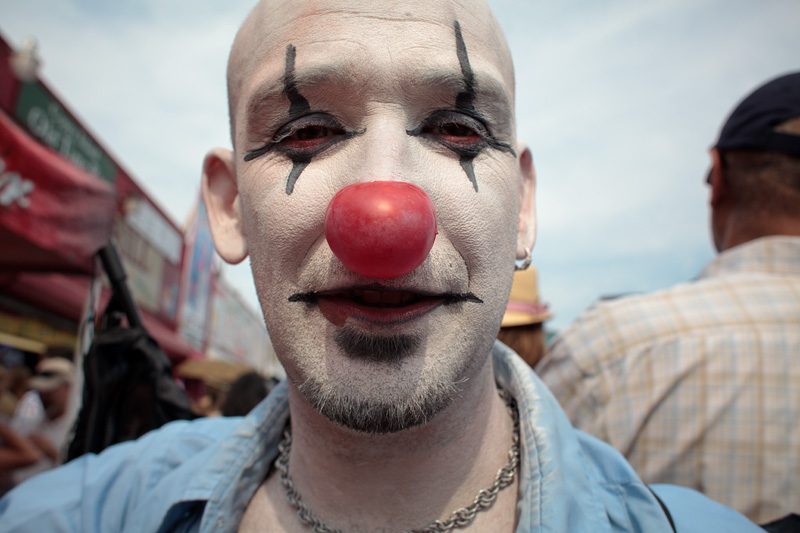 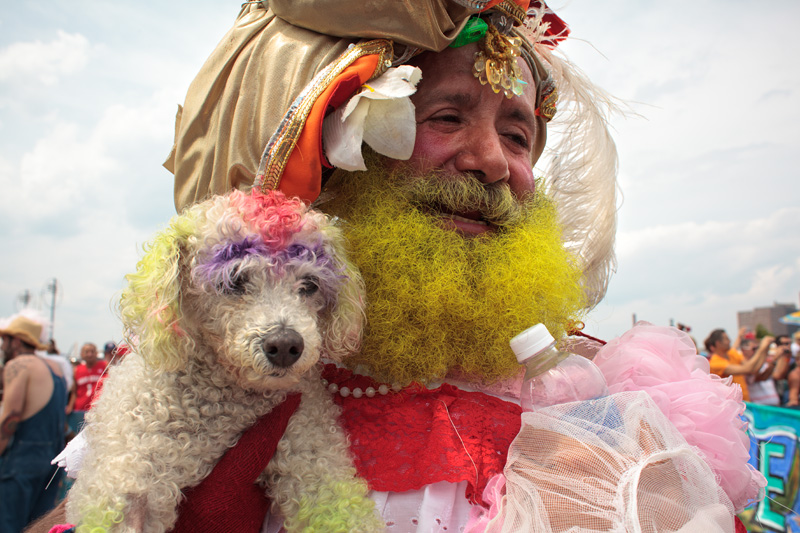 The first Mermaid Day Parade I attended was the first summer I moved to NYC, 1998. It was amazing! Hordes of people lining the streets, walking everywhere, in and out of the "parade", but still respecting the idea of a parade. We joined in when we saw friends. We walked into the water. It was organized madness celebrating the beginning of summer. What happened? Coney Island is constantly on the change like the rest of the city, but this year it didn't even feel exciting. Where did the fun go? I was personally yelled at by 3 volunteers for walking where I shouldn't be. Not by the Police. Not by the Parks Security. The volunteers. Give 'em power and oh will they use it. I thought maybe it was just me but everyone I spoke with said the same, disappointed. Sigh... another original event ruined by over organization.
Labels: coney island, mermaid, parade