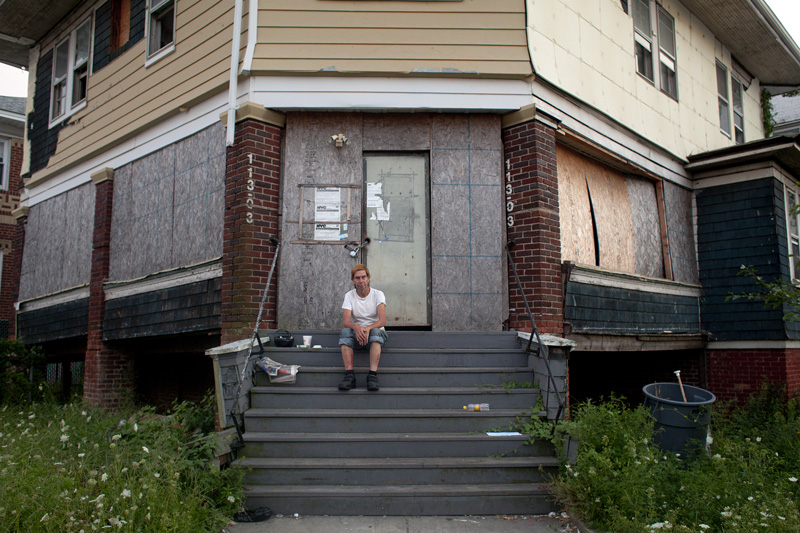 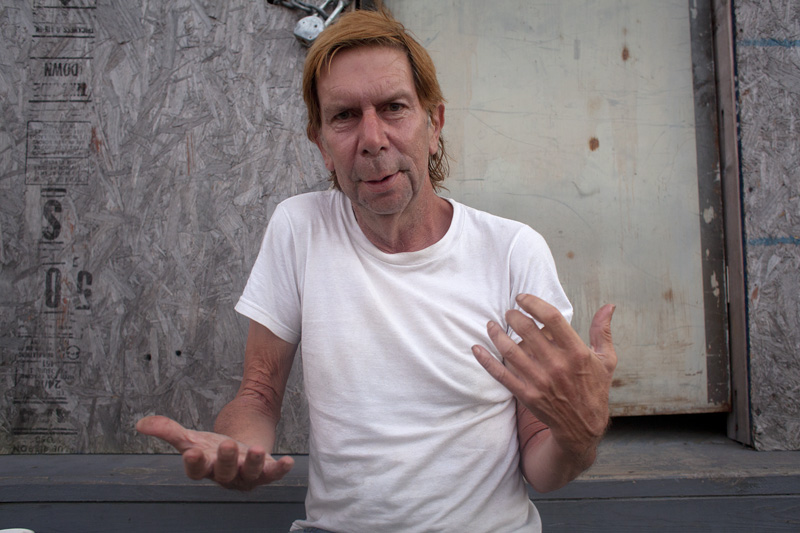 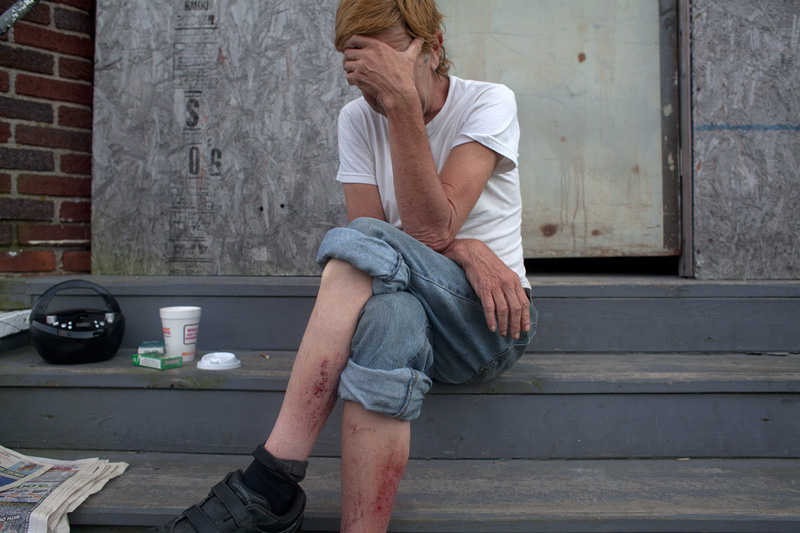 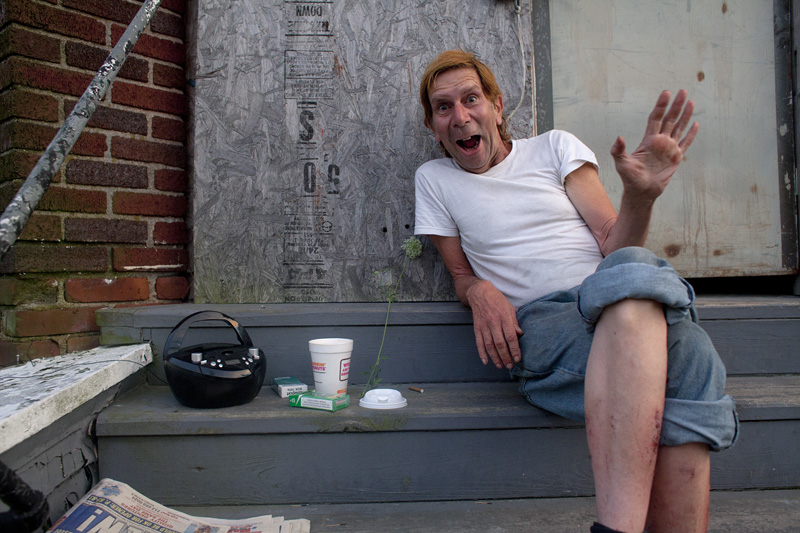 An impromptu beach run followed by an impromptu portrait. My co-pilot explained it to her friend, "She's attracted to homeless people"... I say it's more like I'm attracted to characters and here was a true character! John was sitting atop the steps like royalty - the highest of the low. At first confused by my approach then rocked out to a great song for the camera. He loved having his photo taken. The neighbor tells us he 'lives' down the block but hangs around in front of 113-03 most days. I offered to get him something from the store but all he wanted was a few prints for his girl Susie Lee. Easy enough, I think I'll also bring him some cream for his legs... ouch. Just hope he's still around when I circle back this week.
Labels: john, Portraits, Rockaway, street folk