We were speed walking the main road from Viñales, caught up in a conversation with a local who lives in the mountains. A local who had a lot to say, some I did not agree with, but entirely interested so we sped walked with him until the road he used to trek up to his home. He introduced us to Juan (not entirely sure that's his name, I remember it was a common name so I didn't write it down...) who took us to his house. He was in dire need of some money and we were in dire need of a beverage so he brought us a couple coconuts for a few dollars. He showed me around his house as if to prove he needed money, and also to prove he was ok. As an American, it's hard for me to grasp that this is everything he owns. Our society is so filled with the need to have more, to update, to have the latest... and here he is in this one-ish room house, and this is everything. I cannot say if he was unhappy in his lifestyle, but he was happy to have us visit. He had two dogs and a wall of photos from visitors who had returned, a local legend in the coconut business. Fifteen years ago when I visited with Ernesto Bazan, I clearly remember the wonderful coconuts that were offered to us after descending from the mountain visiting with Los Aquaticos (the water people), where our fast walking friend Ariel now lives on a zen farm in the hills. Could it possibly be the same coconut man? I'll have to dig through my contact sheets... Circles. 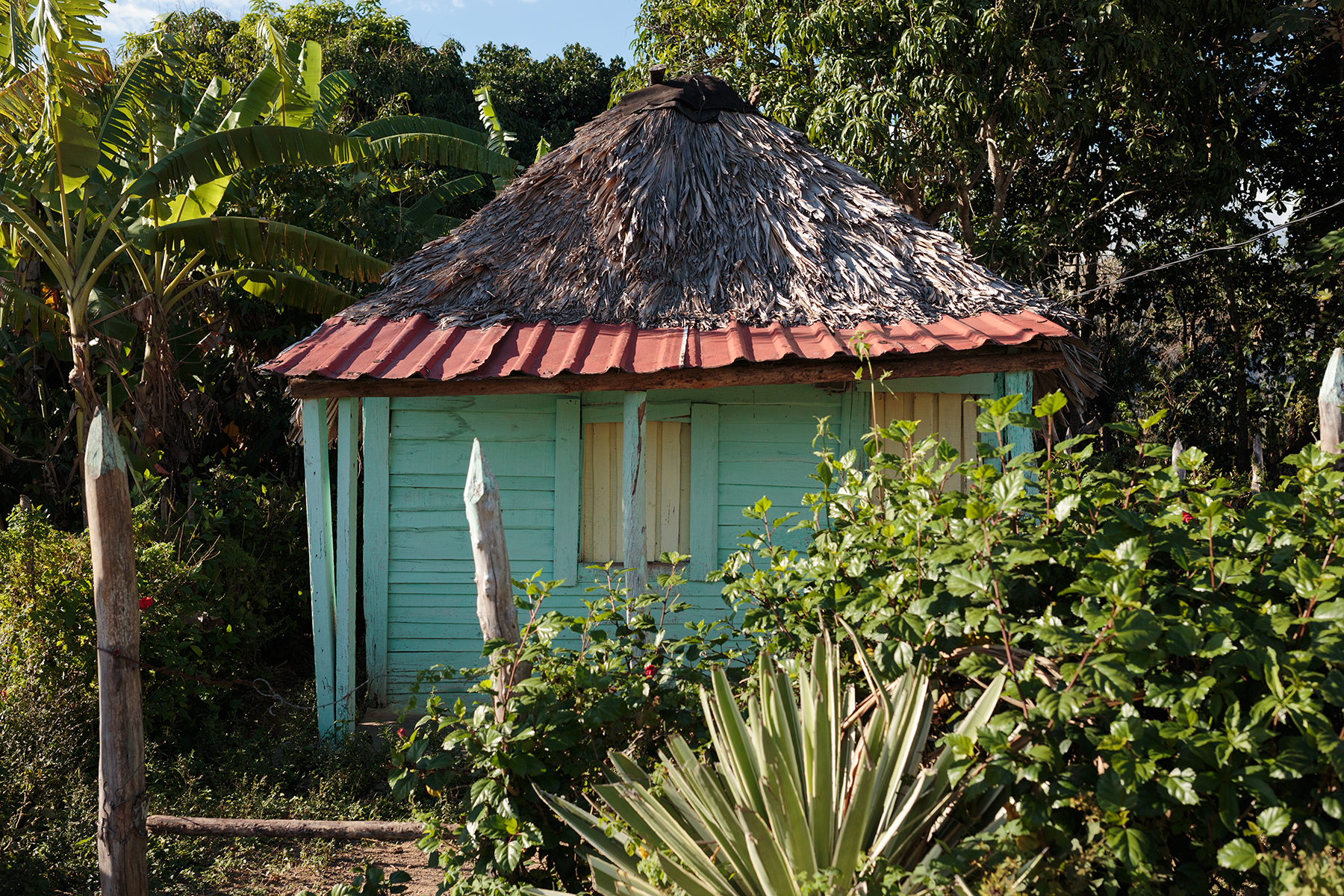 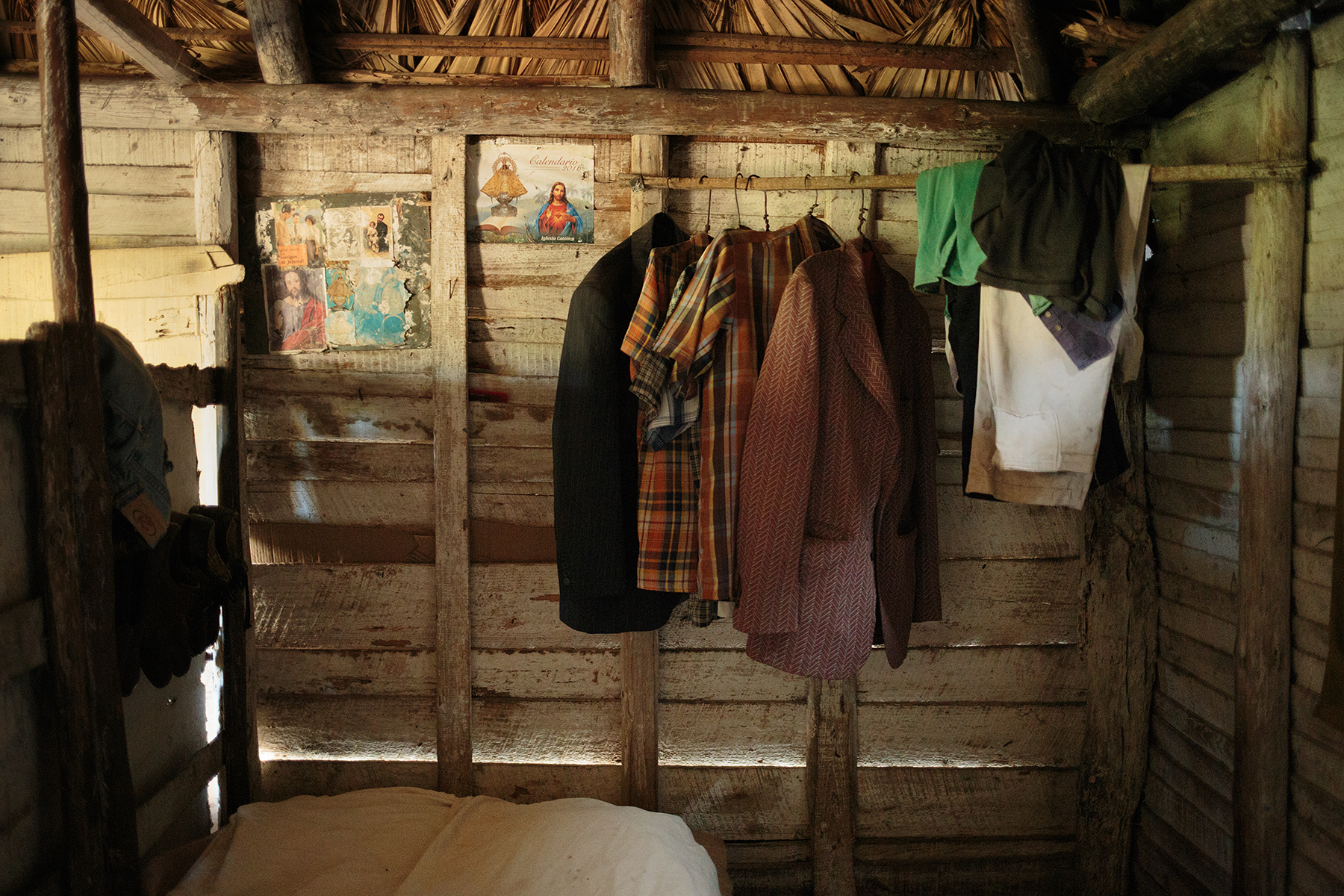 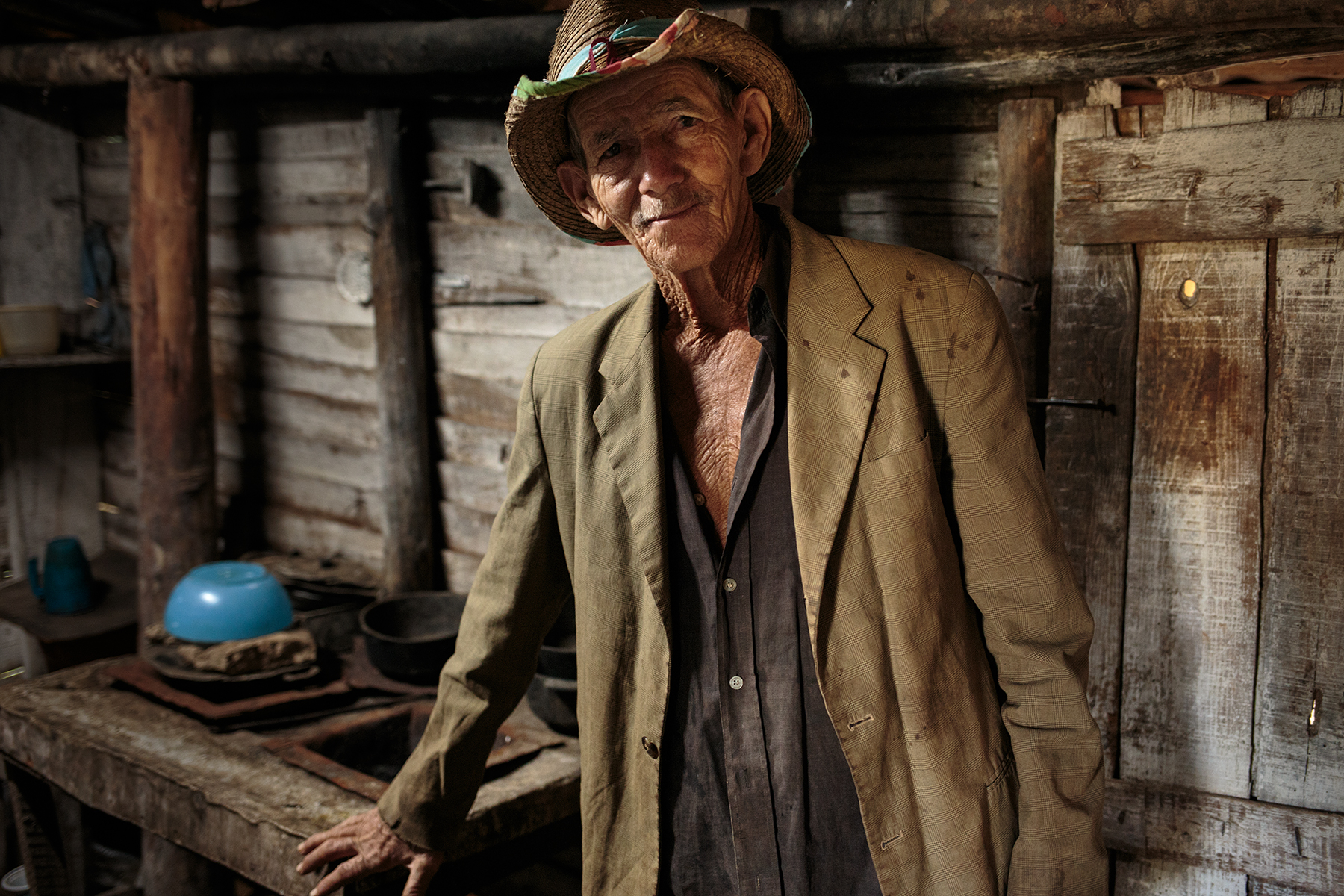 Here's a recent write up on Los Aquaticos if you are interested - http://www.havanatimes.org/?p=123062