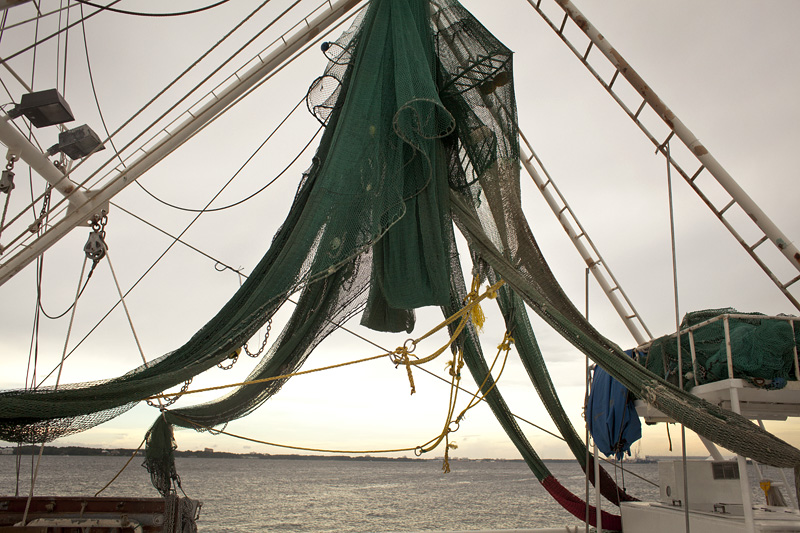 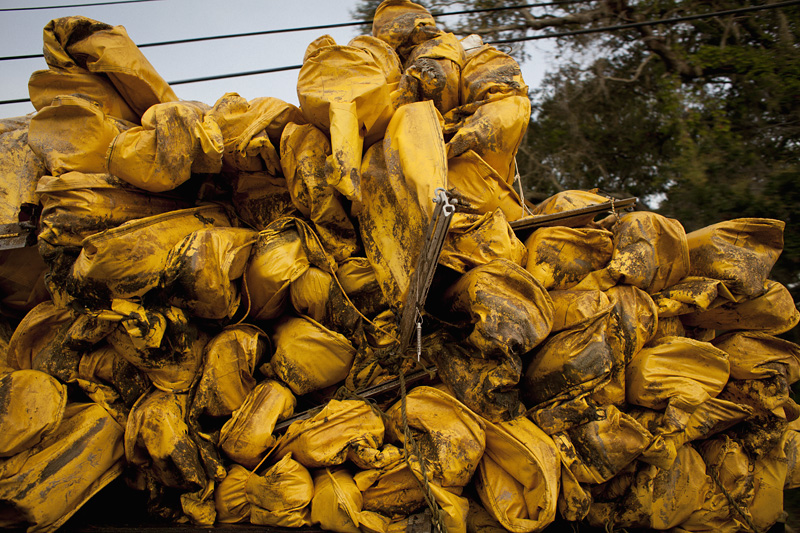 Bonnie the Terror was looming today so after floating in the ocean all morning we packed up and took a drive to find some fishermen. The boats aren't hard to find but the fishermen were. Most boats were empty as they are all on hold until BP says they can fish again, at least another 2 weeks, they can go out locally but no federal waters. Those around were mostly just hanging out, cleaning, and trying to fill their time. "Money is lost and time is wasted". Enough said. Bonnie failed so we took a drive to Port St. Joe and Mexico Beach with the sun shining strong. On the way home we ended up behind a boom truck, the waters of the bay were filled with the booms... in the distance you could see the oil ships but we never saw oil on the shore.
Labels: fishing, Florida, oil, Roadtrip

Pensacola Beach was deserted over the 4th of July, but I heard it's packed now with workers, media, etc, and lodging is difficult...

Back to sitting on the porch, waiting for a tropical depression.