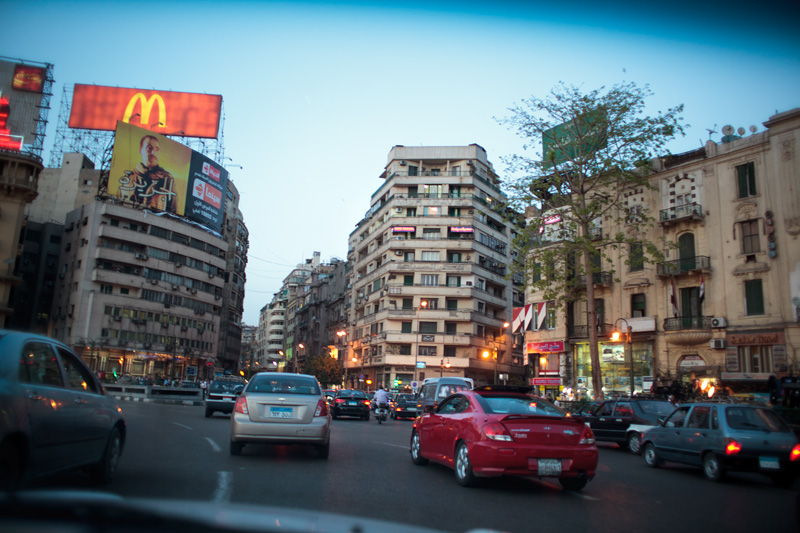 Prime Minister Ahmed Shafiq told state TV that the attack on the anti-government protesters which began late Wednesday was a "blatant mistake" and promised to investigate who was behind it. He said the actions of the pro-Mubarak supporters were "a million percent wrong." - MSNBC

For 2 days i've been couch bound with fever and congestion watching TV. Switching between Law & Order, First 48 and CNN, blurring the three with Nyquil. But last night as MSNBC played their live broadcast from a hotel balcony I couldn't turn it off. It was 5am in Cairo and small groups were burning and looting, what I didn't want to see but couldn't turn away. Thinking less then a year ago my brothers and I were in Tahrir Square negotiating traffic and running between cars with laughter. For my friends that are from Cairo I'm glad they are here and safe, but their family is there and their world is changing fast. It's easy to turn off the news and go to sleep when you are this far away. 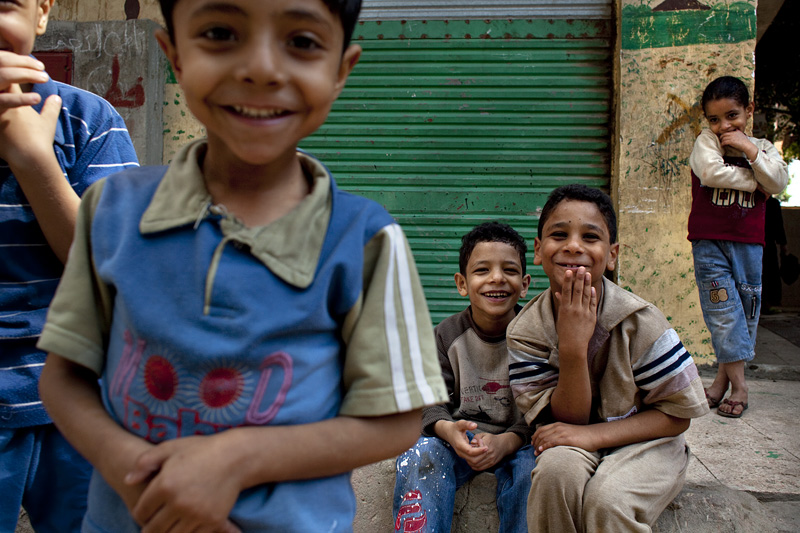