The 4th Thursday of Lent.

This day was, by far, my favorite day of photographing while in Guatemala. We had decided to take the boat around Lake Atitlan and experience the different villages and slowly make our way back to San Pedro. Our first stop was Santiago Atitlan. A large village filled with way too many tourist shops from the point you get off the boat until you decide you've had enough. Immediately we were approached by a young man that wanted to be our guide, to make a buck or two, but I wasn't ready to be escorted through his version of Santiago... I wanted to wander. It's what I do best. I knew little of Santiago other than it was the home of Maximón and that was something I wanted to see. We tried to visit his home in Itzapa but without realizing the time we had arrived when it closed. Looking at the map it's kind of hard to tell exactly where he is so I started asking tourists coming back towards the docks... "just go left" "it's right there you can't miss it"... it's never that easy. Thankfully a guy, who was thoroughly enjoying his visit, pointed out the narrow alley to the house. We could hear the music soon as we exited the main road. Music? I didn't expect this. When we arrived there was a band onstage, dancing and of course a lot of drinking. We paid our small entry fee to view Maximón and take a couple photos. I'm not sure what I had expected but I didn't expect a room full of women, men and one very, very drunk woman. This woman turned out to be the current host and she had many words for Maximón - spitting, slurring and at times unable to stand, she would fall on those nearby who did nothing but laugh and bounce her off with glee. No one seemed as drunk as she but all were drinking something. A local woman, obviously not Mayan as she was blond and much taller than I am, filled us in on the festivities, encouraging me to pay more money to keep everyone happy. All donations/offerings/payment helped pay for the festival - from the drinks, the men that watched over Maximón, the band and food. The festival, on this 4th Thursday of Lent, is the day when the religious icons and decorations for Easter are brought to Maximón for blessings and cleaning. Myself, not being very religious, didn't know the 4th Thursday was a thing but after some googling it appears it is. Ironically Maximón is not a sanctioned saint of the church but don't tell his followers that. 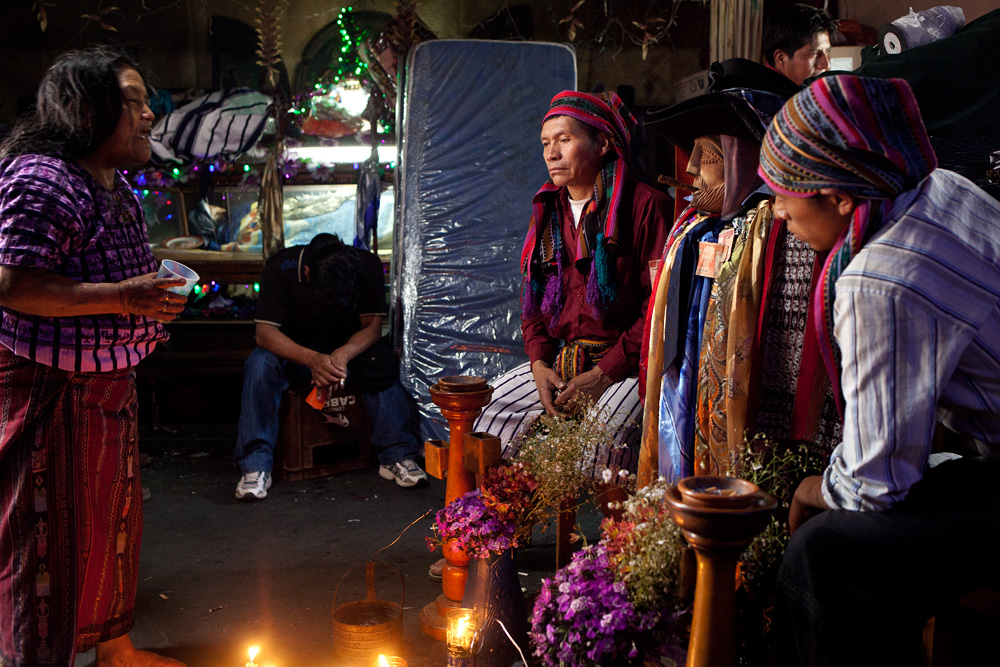 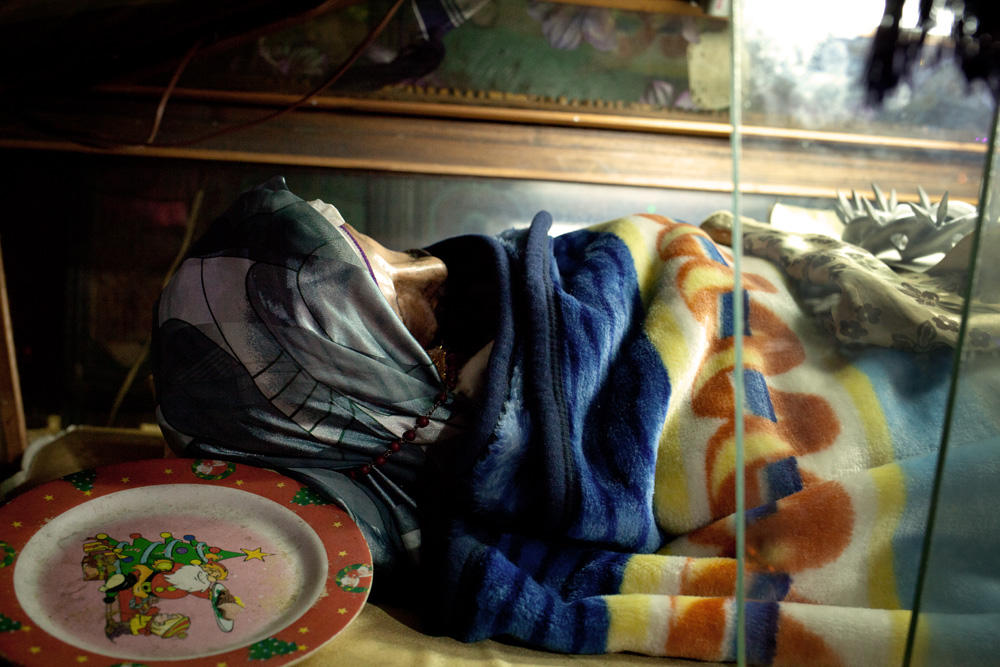 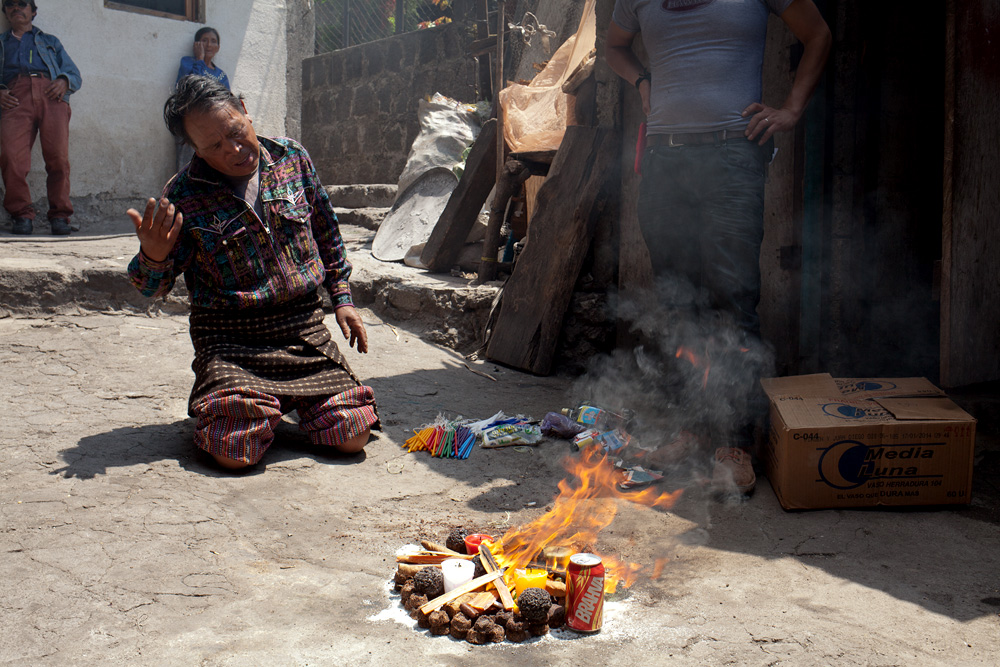 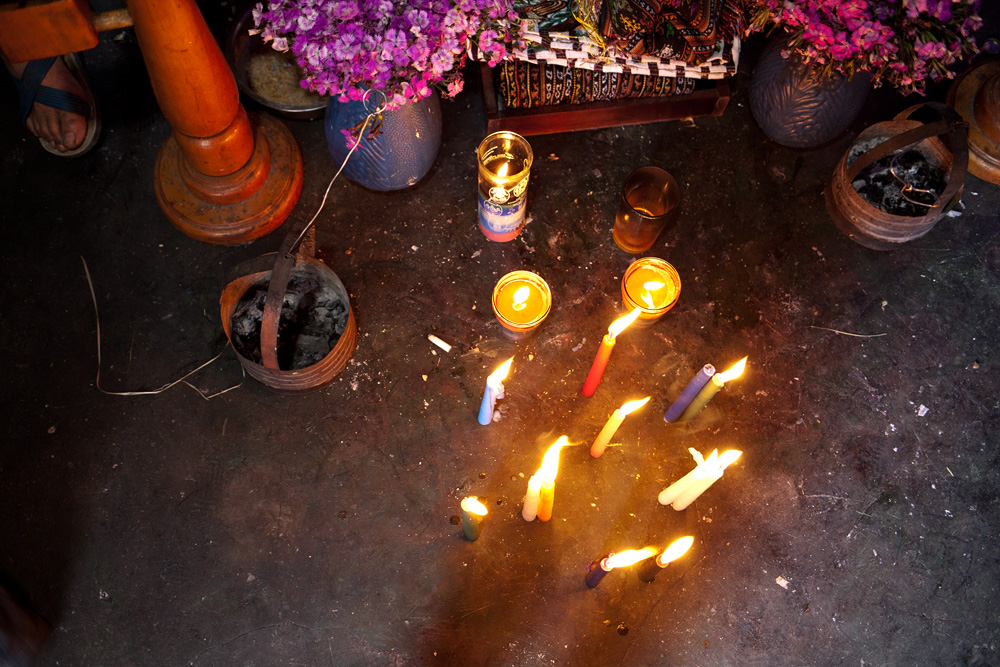 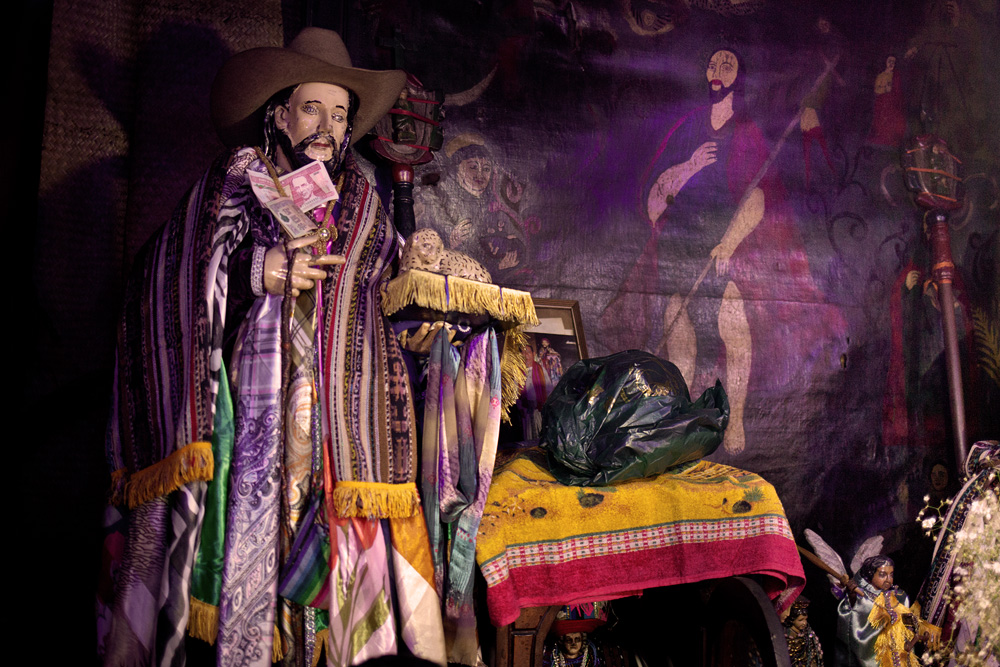 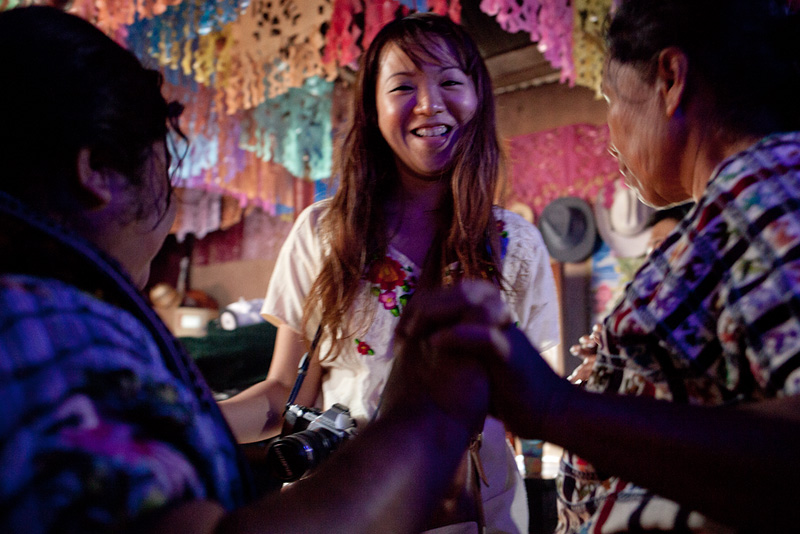 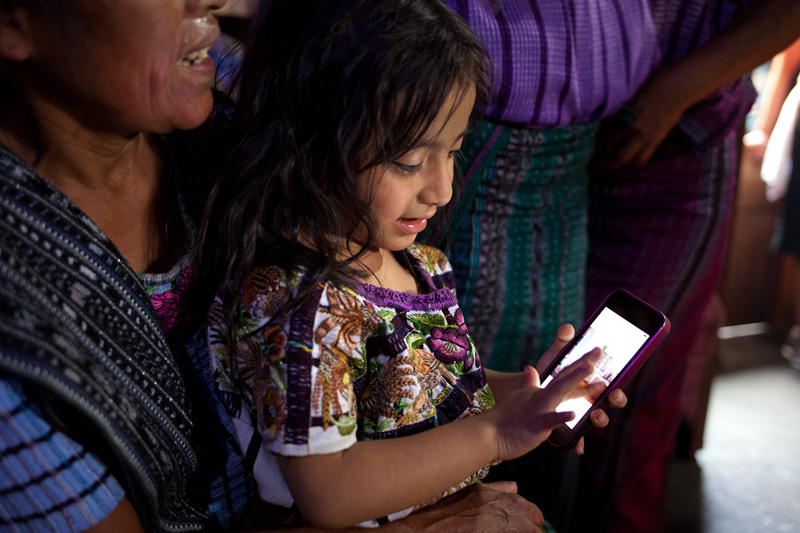 After offering more money I was everyone's friend and welcomed to photograph as I pleased. Prior to this, I had taken a photo of the little girl and she immediately said, "pay me!" Ha, she's maybe 4 years old. She had never played with an iPhone before and mine kept her happy for quite a long time. It's amazing to see children pick one up and figure out how to use it so quickly. She loved looking at the photos, but mostly, flicking the screen and moving items around.
Labels: Atitlan, Guatemala, Lake, Maximon, religion, Santiago, travel