I’ve spent a lot of time negotiating my ride back to Port au Prince and now that I may have one, I’m not ready to go. On day 2 I was thinking about how I can cut my time short. Day 6 the U.S. Gov’t. was sending messages that we should head home. Now, Day I think 10, I could use another week down here. I’m just now starting to understand the rules, timing, the people and this weekend has potential for madness in PaP as the President is supposed to leave… but then again, maybe he won’t. There have been protests (manifestations) in Jacmel, but quite small, and since I’m not listening to news, I had no idea until I checked the Expats Facebook to see if anyone could get me a ride. Enough of that. Today was the best! Early on Jean Paul was my moto guide along the waterfront to Marigot. We stopped at all his favorite spots and said hello to each family member we passed with a big smile on his face. I photograph at a much slower pace than he was used to with but we made it work. He was trying so hard to keep me safe and guide me through some interesting situations and I’m walking off getting lost in moments and taking too long. :)

When Fedno met up with us we moto’d to Etan Boyse, a small lake/reservoir up in the mountain from where I am staying. Paul guided us up and around through the area that he lives - I’m so thankful he’s a great moto driver! The road at times was so steep I got off and walked. The views were beyond breathtaking and everyone was incredibly nice. I was still getting “blan!” cat-calls but they were less “yo tourist” and more “hey! come say hello!”. It’s not too often a foreigner comes walking over the top of the mountain alone so the surprise on the one families faces was priceless. The children stopped in their tracks, smiled… and once I said hello, all was well. They were a pack of 11 kids playing with their grandparents, laughing and loving to ham it up for the camera. To have some fun I filmed them dancing and played it back to them. They must have watched it 10x before I had to go. It’s pure happiness to see children smile - the boys were ready to go but I could have stayed the rest of the afternoon.

The ride down the mountain was far more difficult then the ride up and with Fedno not being the experienced off-road moto driver, we walked down most of the way. At one point it was so bad, Paul rode his moto down then walked back up to drive Fedno’s which was incredible. Along the way we met a local man that runs a program for 65 kids. Mostly orphans or kids of parents that have no money. He feeds them, houses and teaches them farming and art. At first I thought he was asking for money but what he really wants/needs is a sponsor from an organization. If anyone knows someone to contact, let me know. Only bad thing from the entire day is the 1000 bug bites on my leg from stopping to talk to him. I’m not sure what they are, they almost look like tick bites but without the outer ring. I never felt a bite but when i looked down I had small blood drops running down my leg and bites everywhere. I cleaned them off and doused myself with another layer of my 3x potion of bug repellent and we continued on. They don’t itch, but they sure are ugly! Heading off again, cheers! - g 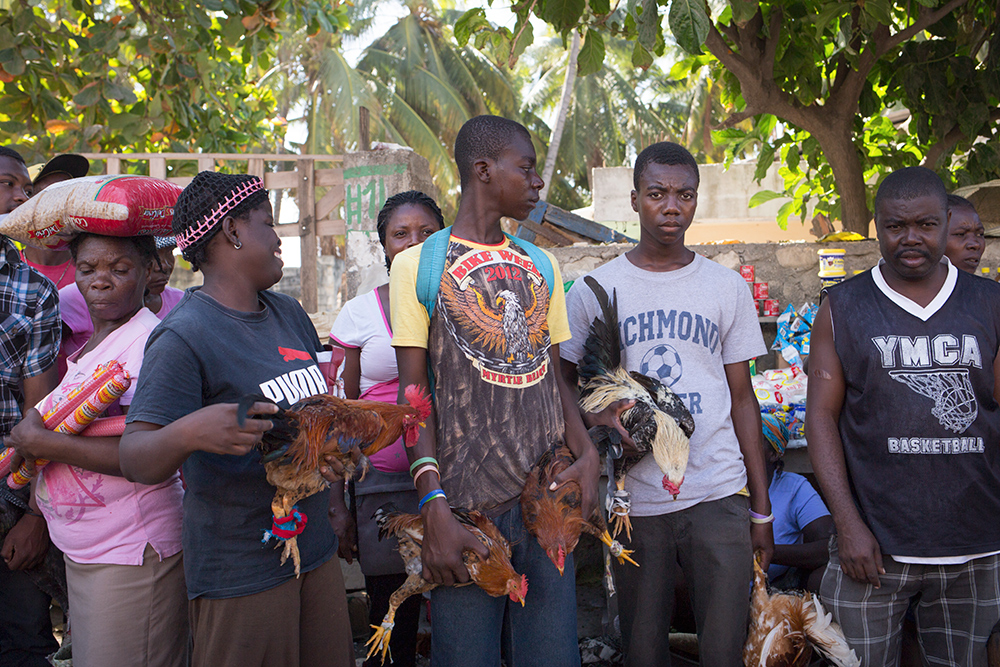 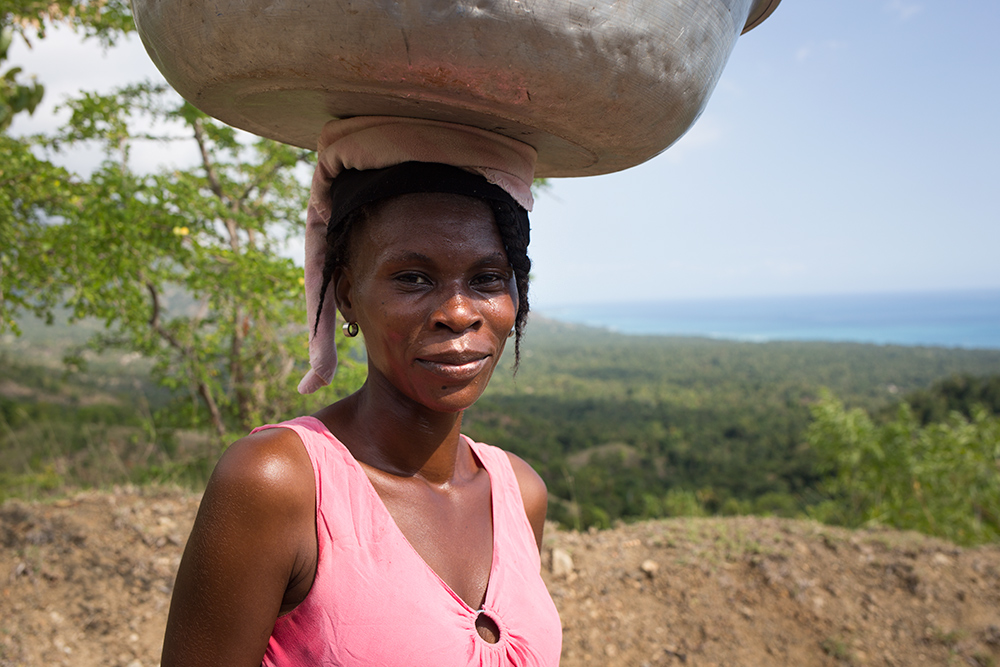 On the road to Etan-Boyse 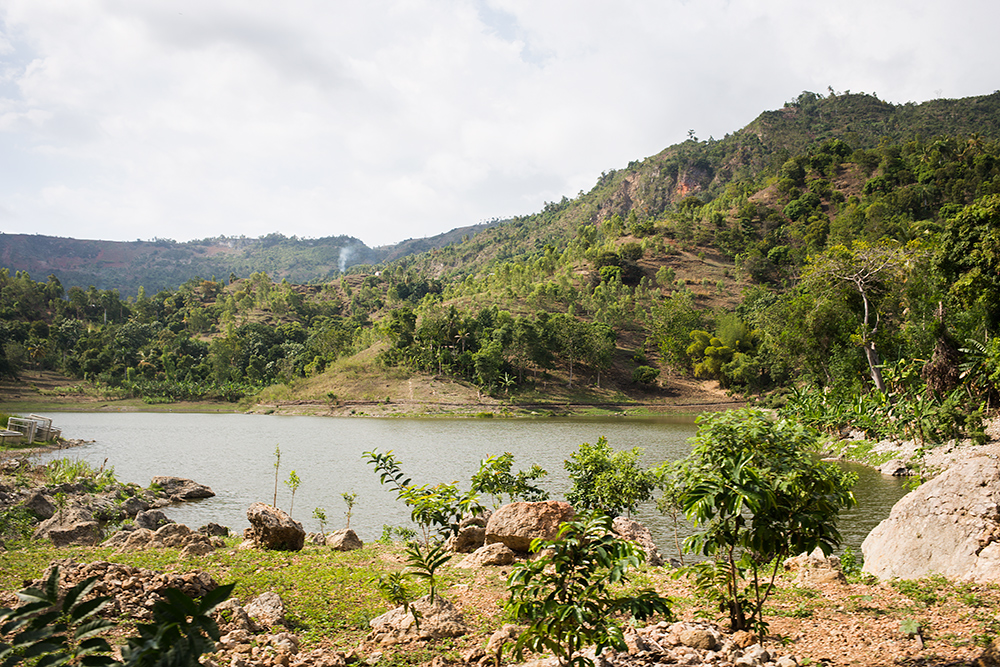 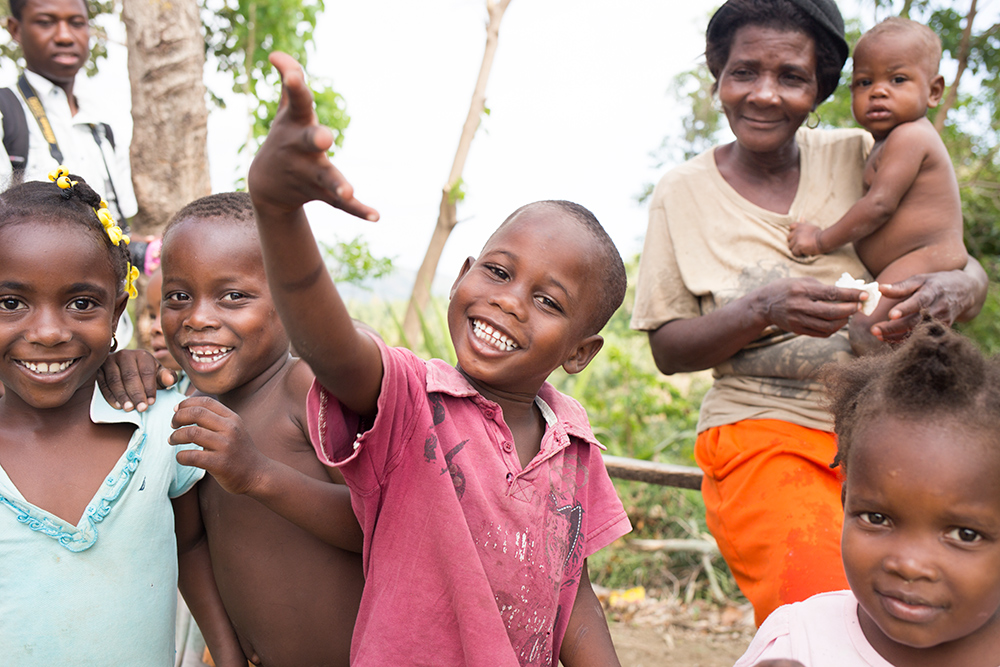 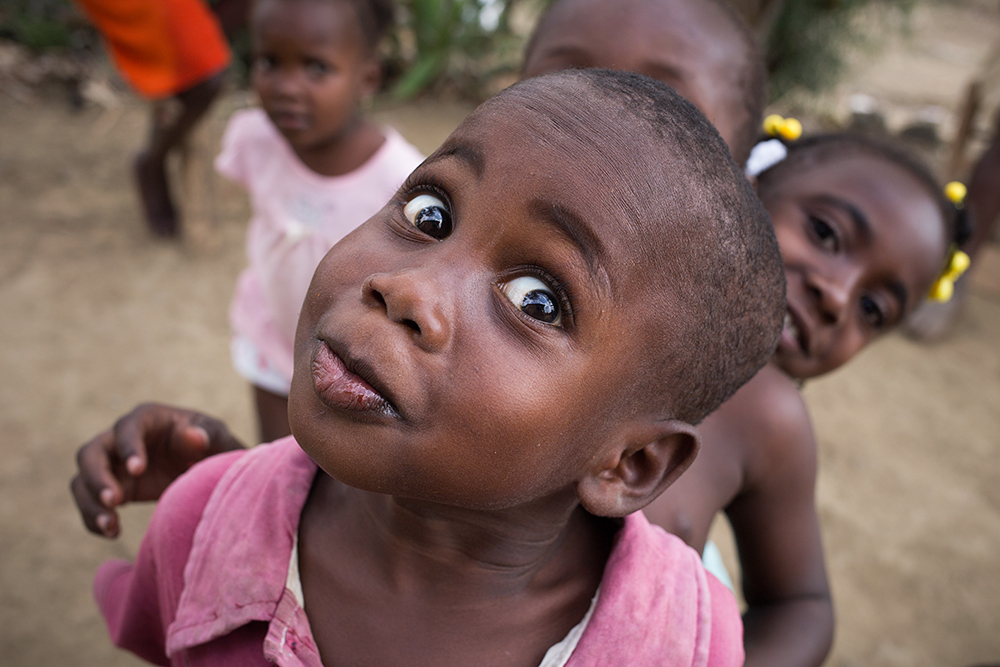 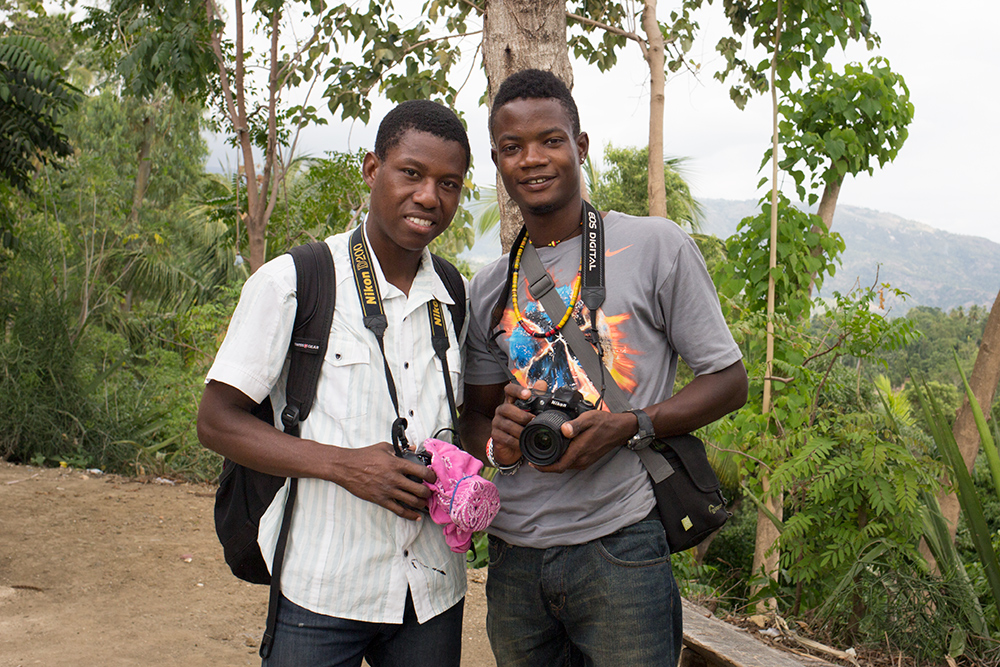