I’ve hit that point in my trip where I don’t give a shit what is happening back home with the US elections, and since i’m not receiving the alerts the rest of the Americans are, I’m still here with the lack of elections in Haiti. All seems fine from Jacmel… beaches, fishing, beer, rum punch… life - so I’m staying down here as long as I can until I need to head home. Haiti is a bizarre country to me. There are many, many extremely poor people yet everything is so expensive. I’ve done the math a thousand times, take the price - divide by 55 - sounds like a small number but in reality everything costs the same in NYC, their currency is just inflated. Sigh from the “Blan” who they assume is rich, and yes, in their eyes I am... yet in my reality, not so much. Every picture costs money here, I think only 3 people haven’t asked for something since I have arrived. That part of this adventure is completely overwhelming to me. Oh money.

Today, I hired Fendou, a student from The Art Creation Foundation for Children which is an incredible program here in Jacmel. On my way to pick him up, I saw Paul who is a student of my friend Marie’s photo program Fotokonbit. He was out photographing near the water so I invited him along, he jumped on as the third on my way too small moto and away we went. That was something. We started at Bassin Bleu to photograph and swim though no swimming happened. Neither of them know how to swim and I forgot my suit in the car (dumbass! but i have an excuse, I’m tired and for the most part, I have NO idea what anyone is saying… ) After a bit of a hike then descending down the rocks via a rope to the third basin, the guide gave me that “told you so” look for not going back for the suit. Stunning waterfalls drop from high above into turquoise waters which of course would have been refreshing after the hike. Next time. From there we got back in the car and pissed off our driver as we chose the slow road home, stopping as the scenery excited us. Once he found out he would get more money he calmed down and took us to some cool areas along the water that I hadn’t seen yet. Believe me, money wins here… I just wish I had more of it! I’ve heard multiple times already I paid too much, but so it goes. Anyways… I’m meeting up with the boys again early in the morning (for me), after awful sleep and bizarre nightmares last night, I'm crashing early... well, it just started to rain so maybe i'll have another Prestige before the pillow. Cheers! -g 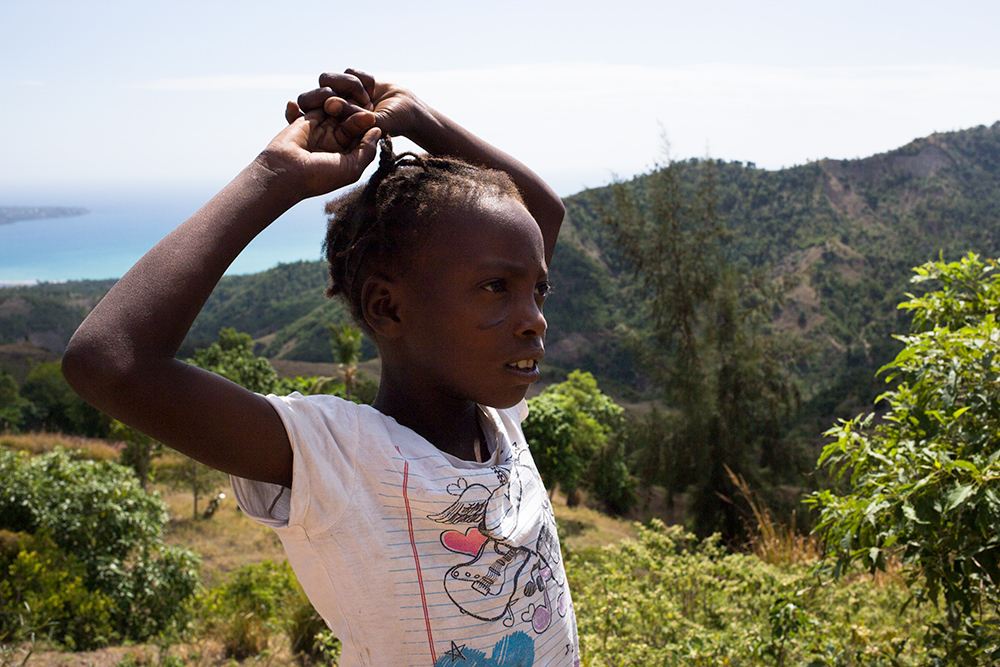 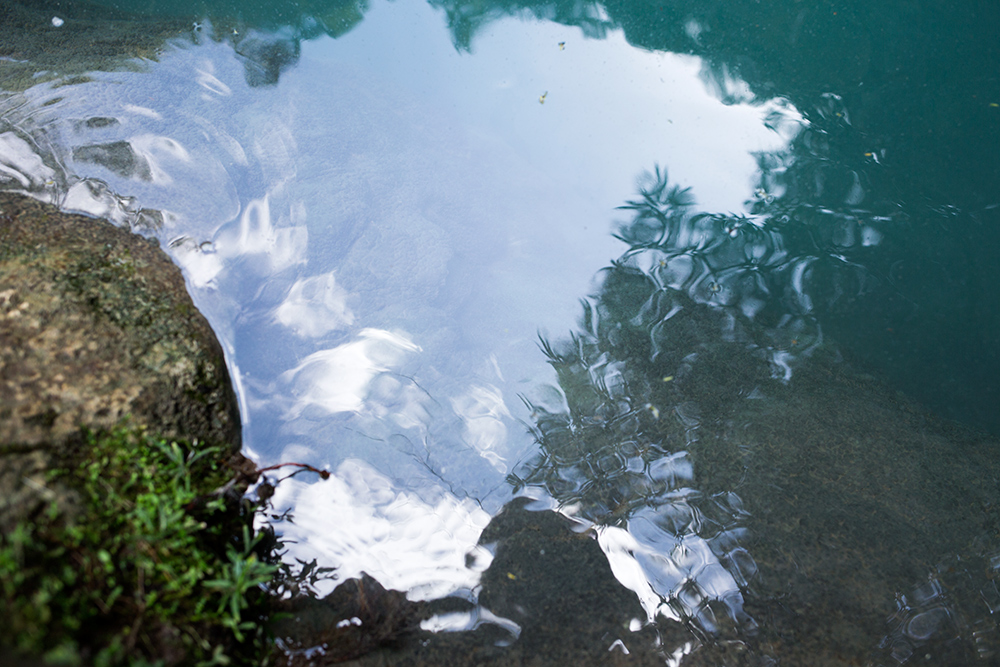 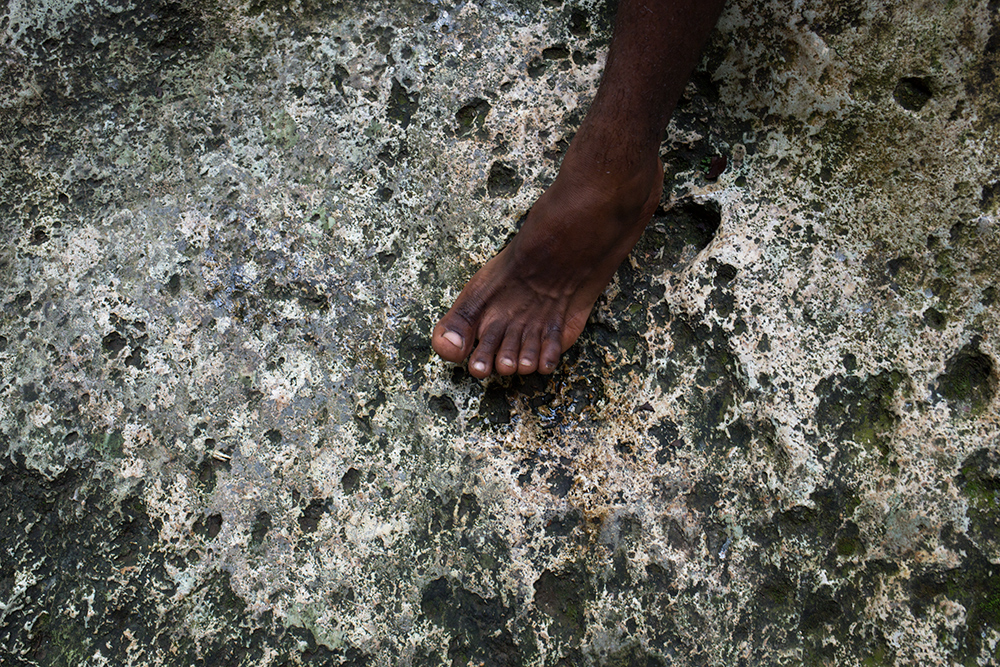 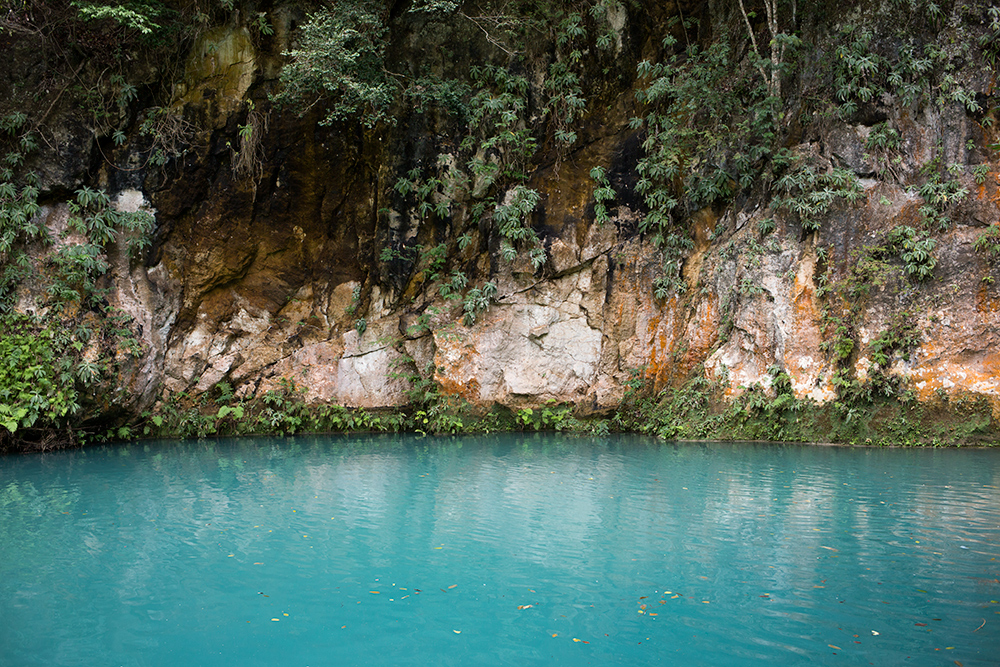 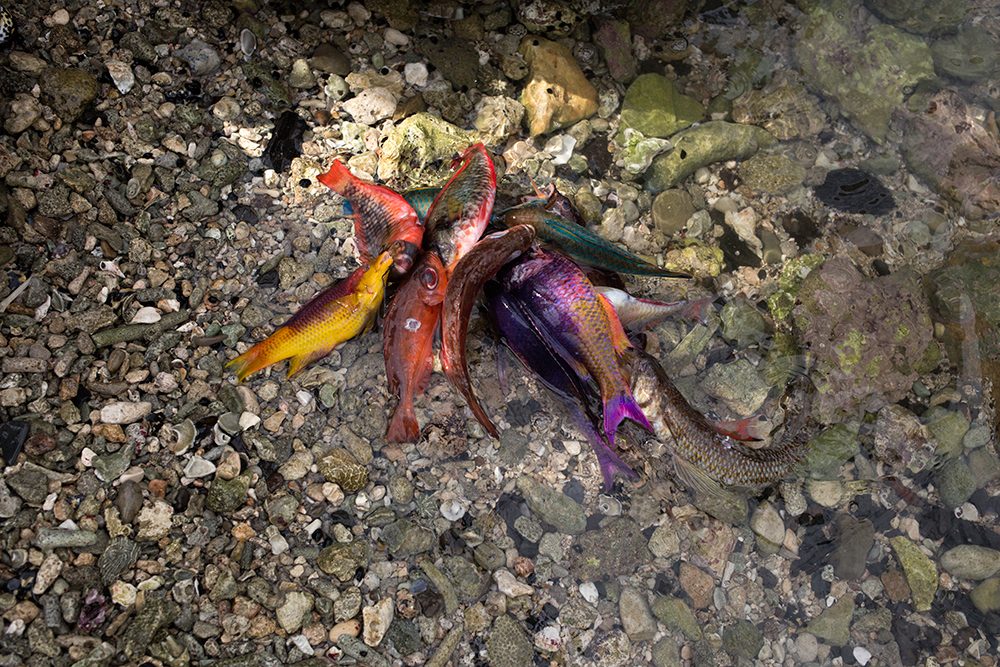 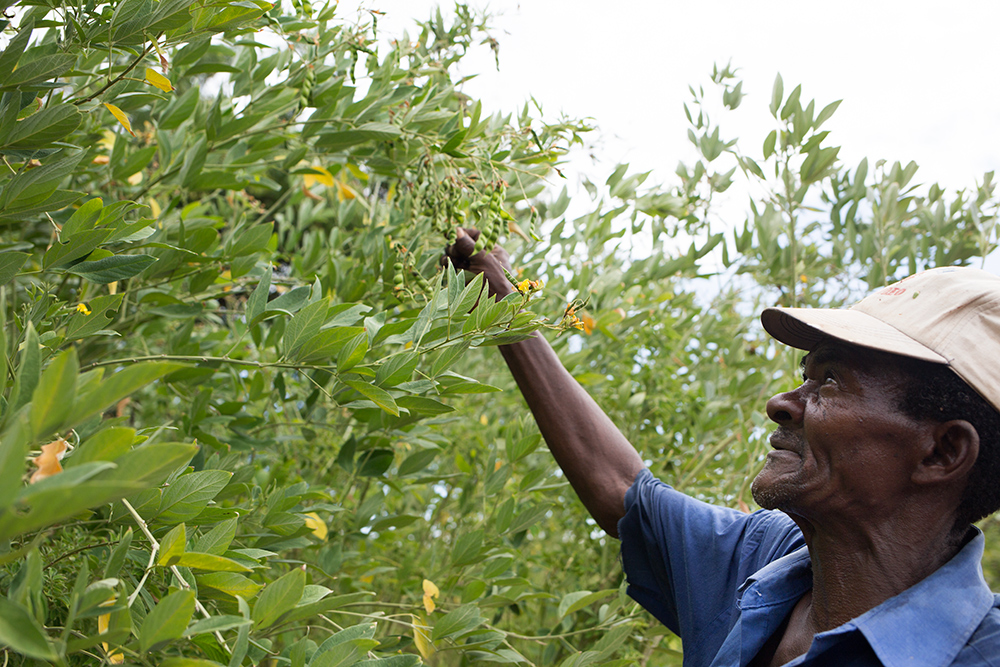