JJ and Joseph on 48th Street. 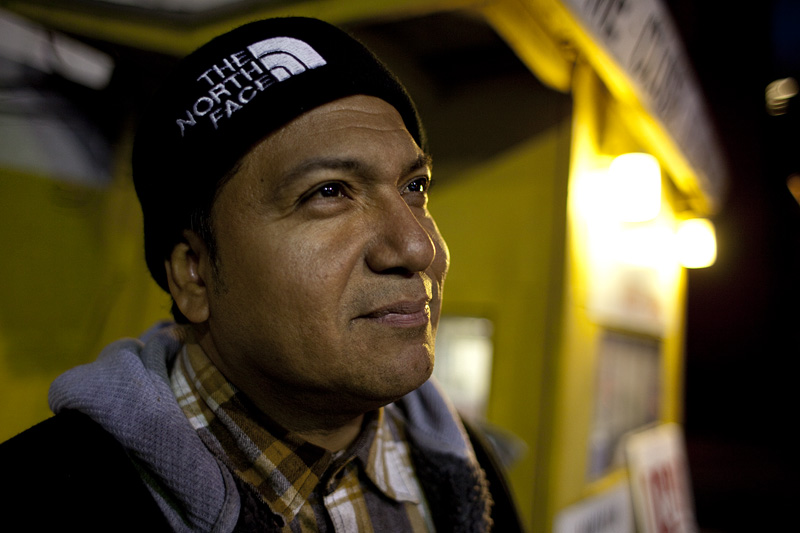 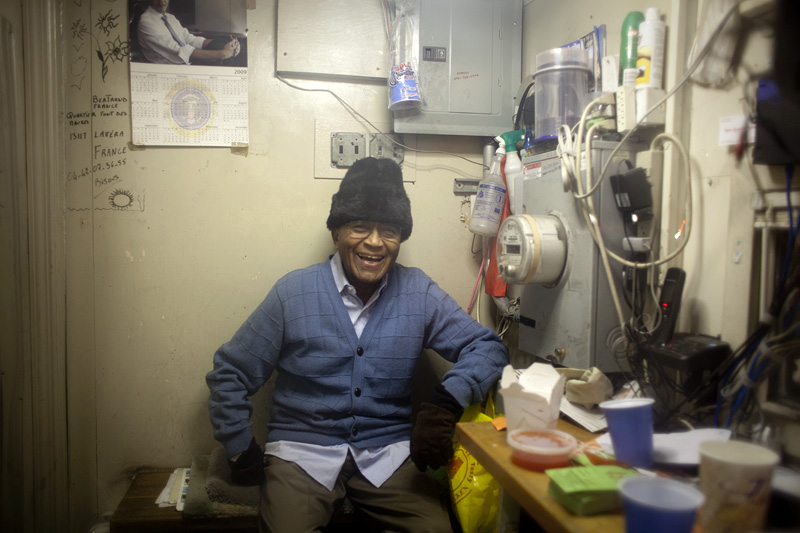 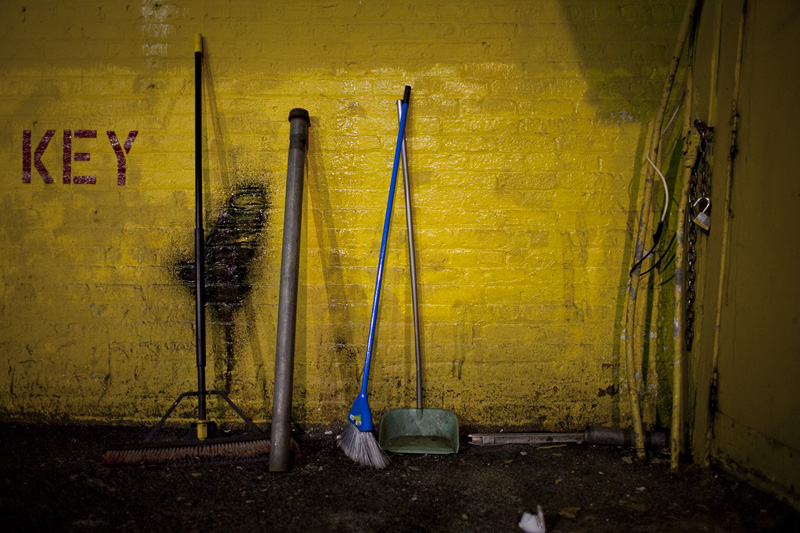 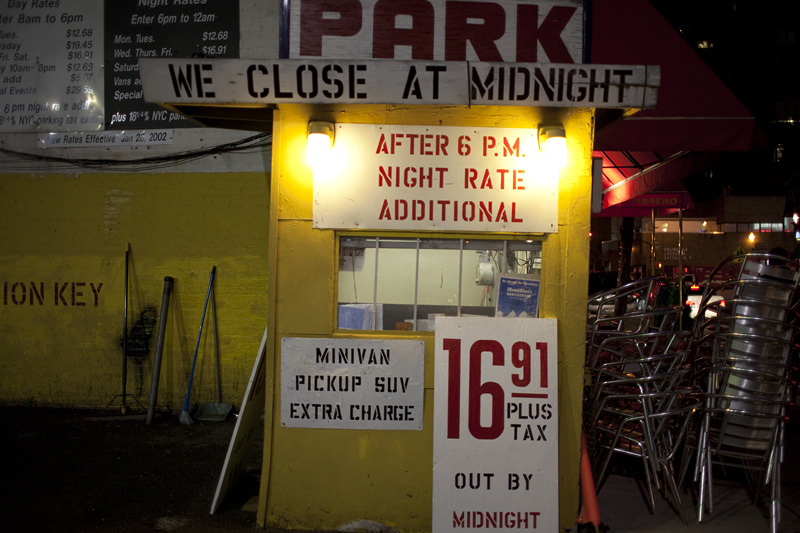 Yesterday was one of those days where I had to photograph. Woke up wishing there wasn't a job to go to. But there was. So I got through the day and gathered up a friend and off we went with the cameras. This was the first stop in a long night of interactions with random people on the street, a rooftop, a pool hall, and of course the subway. JJ and Joseph are originally from Columbia and have worked this parking lot since the early 70s. "...the city has changed more then you know." I was told Joseph didn't like having his photo taken but soon as I pointed the lens his way he smiled and hammed it up like no other. Turns out before the fun of parking he was a soccer player and actually had a game or two against Pele! Pretty awesome. I love talking to people and after just a few questions learning the most interesting history of what makes up this amazing city of NYC!
Labels: 48th street, Parking, Portraits