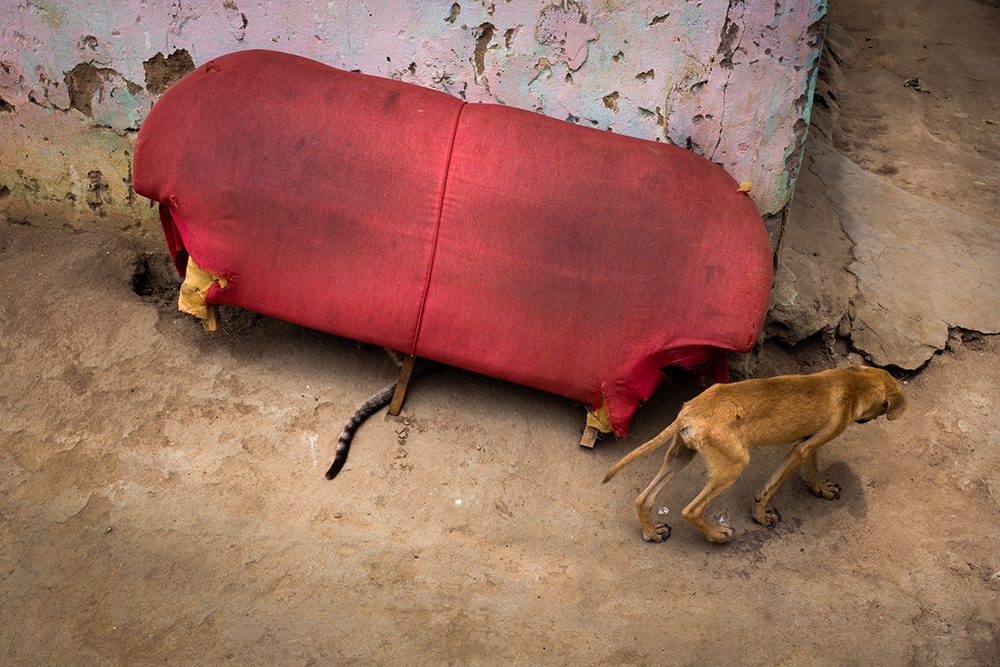 There was a lot of discussion around the word Saudade over the last few weeks. Wikipedia describes it as, "...a deep emotional state of nostalgic or profound melancholic longing for an absent something or someone that one loves. Moreover, it often carries a repressed knowledge that the object of longing may never return."

It can pretty much sum up how I have felt since the day I departed Brasil. Leaving behind friends and adventures that don't happen in daily life. I think all travelers feel this way but we, as a group, were together from sunup to sundown – photographing, editing, talking, laughing and experiencing life together so intimately, that when it's over this utter heaviness prevails. My sleep patterns are still a mess, I wake in a place that I don't recognize yet I've lived here for 10 years. There's also this sense that the last month didn't happen. It's blurry. I can remember moments but it's a fog of time. I've spent the last two days looking over, under and through all of my images from Brasil. From this trip, to my first in 2011 trying to hold onto the memories. I almost lost all of my work from this workshop, a stupid shelf and misguided belief that a shelf on a wall could hold a laptop for a minute... I just needed to get up.

The night before a woman read my Tarot Cards. We sat in a dark hall behind our closed hotel lobby door, with almost no light she read things to me that were so spot on. I don't know what I believe of Tarot, but the conversation and thoughts were enough to make me second guess that. What are the rules of Tarot, can I share this? Does it matter? The one that sticks with me most was choice. There was a card that read that I was at a crossroads, that it's up to me to choose a path - that no matter who is hurt or helped - I have to decide. That sometimes it's easier to not have a choice, for fate to prevail, but that was not an option for me. Choice.

So it was fate that my laptop fell, thankfully I didn't lose all of my images. That certainly wasn't my choice. It has been a lot of work going through files that are half corrupt, looking for any that are important at the moment, I know in the future I will miss others I'm overlooking now. So far just one from my final edit is missing - the image above. I have a small jpeg but the raw file is gone. It is from a day of driving and getting lost, filled with cerveja and sunshine. It was a Sunday. It was hot and everything was moving pretty slow. I wandered behind a woman's house and saw the tail of the cat hiding from the sun under the remains of a couch. Almost perfect. I took a few shots and wandered off. "It just needs a dog" says Romain. I laughed but when I found one I chased it to the front of the yard, kind of in jest but when I see the with and without, happy for the suggestion. Team work. ha! i'm surprised the dog didn't snap at me, but he was probably confused at this crazy woman with a camera speaking Spanortuguesish that he went along with it. Maybe there'd be a treat.

In Brazil, the day of Saudade is officially celebrated on January 30th. In NYC, it spans this entire week. I think it will be good to get back to a schedule soon. I don't want to lose this feeling but I can't live with this feeling forever.
Labels: 2015, bahia, brazil, Cat, Missing, Saudade, Workshop